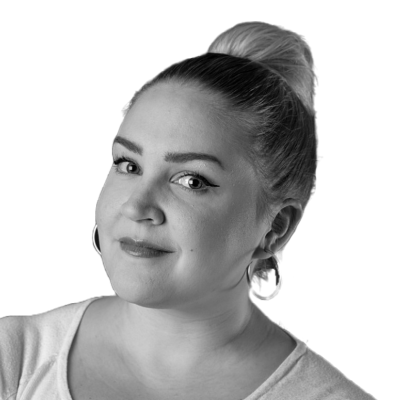 Evergreen has provided us the chance to follow our green agenda by planting trees and one of our biggest focus points, which is giving and receiving feedback. It has become a crucial part of our remote communication and people are nuts about giving seeds. 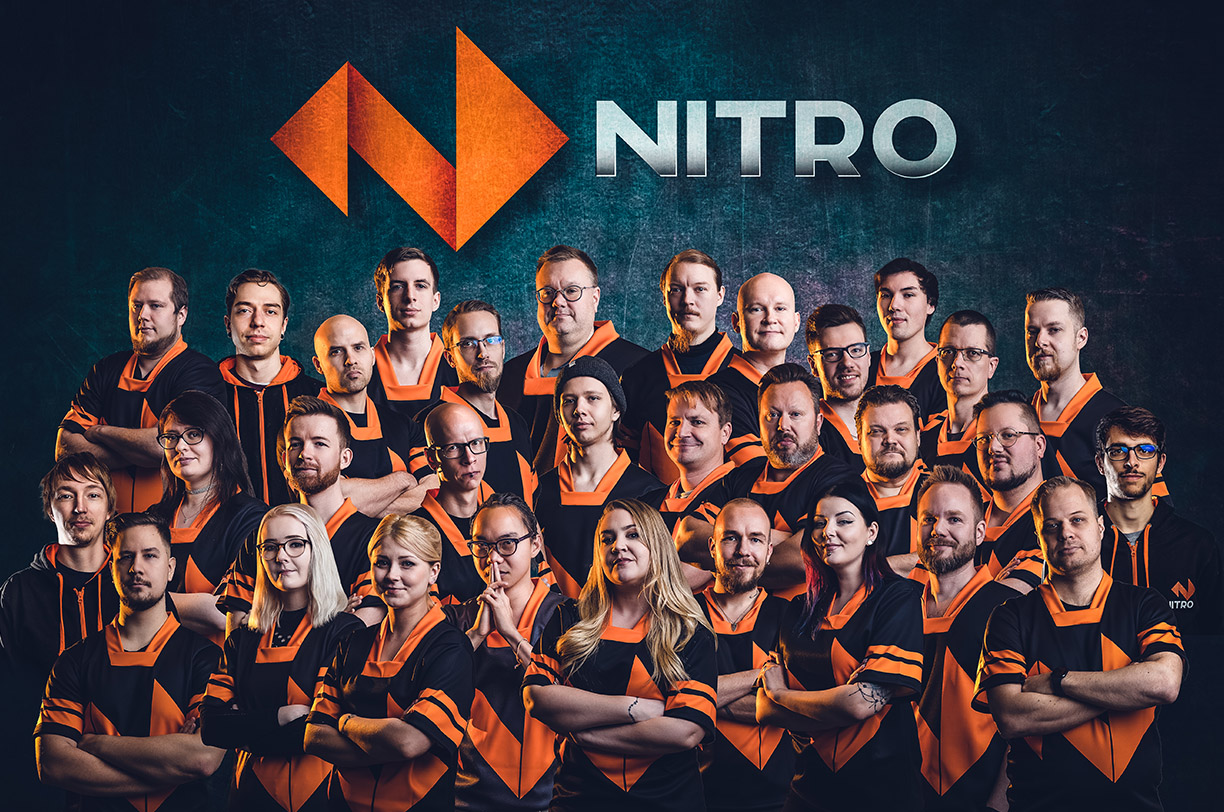 Nitro Games is a Finnish free-to-play mobile game developer and publisher with over a decade of experience in developing games for the mid-core user segment. The Company was listed in Nasdaq First North Growth Market in 2017 and has since collected steady funding. They focus on producing games with high production value and high revenue potential for smartphones and tablets. With Nitro Games' powerful NG Platform, they are able to carry out market validation with their games during development.

The culture and way of working at Nitro is built around taking advantage of being somewhat small, and therefore agile. Every team member is "hands-on" and their mindset is that everyone should bring "good vibes, every day" and they all respect each other's professionalism, regardless of the position.

Their main focus (after making games of course) is to enable and encourage self-development within the team, and finding employees passion and possible hidden interests or skills.

One of the Most Active Teams on Evergreen

Evergreen has lightened the team leaders' burden by activating peer-to-peer recognition that moves every direction inside the organization rather than just having the old fashioned model where recognition comes only from top to bottom. This has made Evergreen one of the cornerstones of Nitro's company culture.

On average every employee gives 3,75 unique recognitions to each other per month.

Transparency and Tears of Happiness

Also as everyone is working remotely, it has been hard to give spontaneous recognition that is visible to the whole organization without a tool like Evergreen. Luckily everyone at Nitro jumped right away on board with Evergreen and now everyone has gotten recognition through Evergreen from a colleague. And that's something that makes everyone genuinely happy.

Sustainability is the Cherry on Top

All Nitro's employees think sustainability is an important value, so having the possibility to plant trees while giving meaningful recognition to a colleague is a no brainer; it's great.

Nitro is a part of the Play Create Green -community that have created a Climate Handbook for Game Companies. It's built to be a community full of inspiration and examples to help reduce carbon emissions & increase awareness inside gaming industry.

One of the things Worklete loves about Evergreen is how easy it is to use. Implementing the app was very simple, and within just a few days, their entire team had embraced using Evergreen.

Kent & White is currently one of the fastest growing insurance brokerages in Atlantic Canada. However, fast growth comes with its own set of challenges.

Only pay for active users who use Evergreen

Lots of support, with a help center and direct email options

Cancel at any time, so why not give us a try

For only $2.99 per active user a month. In the 14 day free trial we don’t plant real trees, but you can skip the trial if you like.